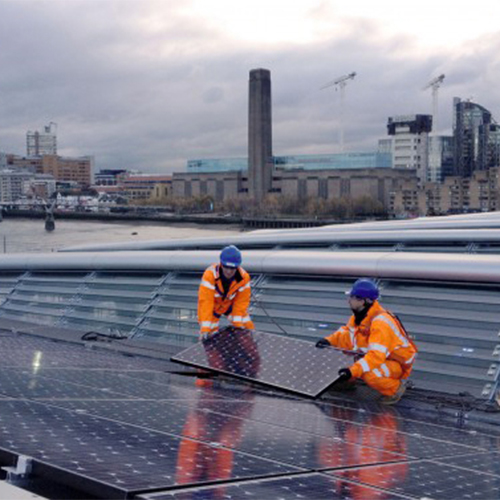 On 4th June the EU Commission announced that effective of 6th June a tariff of 11.8% would be imposed on all imported Chinese Solar products. This tariff will be raised to an average of 47.6% on 6th August should a negotiated settlement not be reached.
EU trade CommissionerKarel De Gucht yesterday was clear in his denouncement of what he believed to be Chinese illegal trade practices, claiming it would jeopardise 25,000 jobs.
“The simple question we have been asked to examine is whether Chinese companies are dumping solar panels which end up being sold at lower price than it costs to produce them in the first place.
“The answer is simple: yes – Chinese companies are dumping their underpriced solar panels on Europe. Our estimate of the fair sale price of a Chinese solar panel would actually be 88% higher than the current price for which they are sold on the European market,” said de Gucht.
So what might the implications for our customer be ?
Well relatively little we hope as we usually install high quality modules from european manufacturers (who do have their manufacturing bases in Asia). Those companies which have tended to use the cheapest chinese products available will be impacted.
Watch this space.