This Billericay solar panels installation was carried out in July 2012.   It is a  3.9kWp system and uses 16 Suntech 245W modules and an SMA SB3600TL inverter.

The mounting used Solar Limpets, designed specifically for use with the small Rosemary tiles common in Southern England, together with K2 rails. 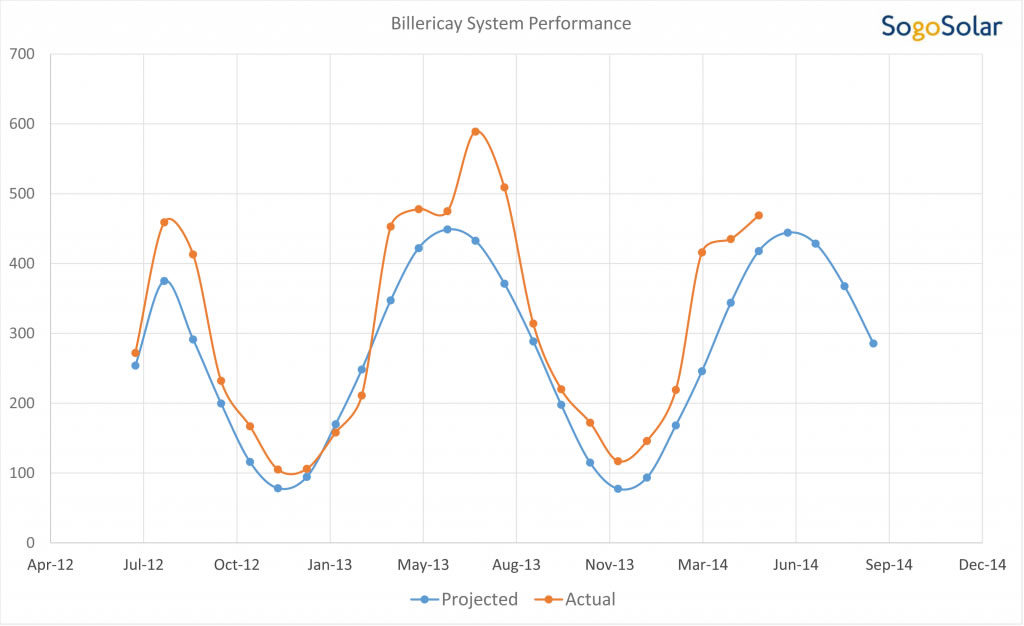