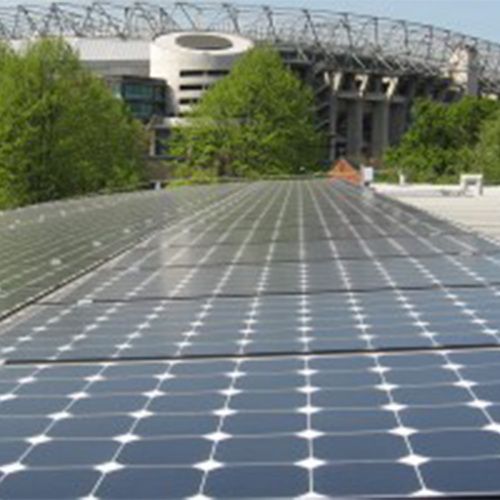 Just before his recent resignation Greg Barker launched a Government consultation paper aimed at boosting deployment of solar on the UK’s vast expanse of commercial roofs which has historically languished behind domestic solar and solar farms.

This announcement comes on the back of the Governments earlier announcement about pulling the plug on support for solar farms from April 2015.

Returns from commercial solar are typically in excess of 15% as the vast majority of energy generated can often by used within the building, this improves the viability of project substantially.